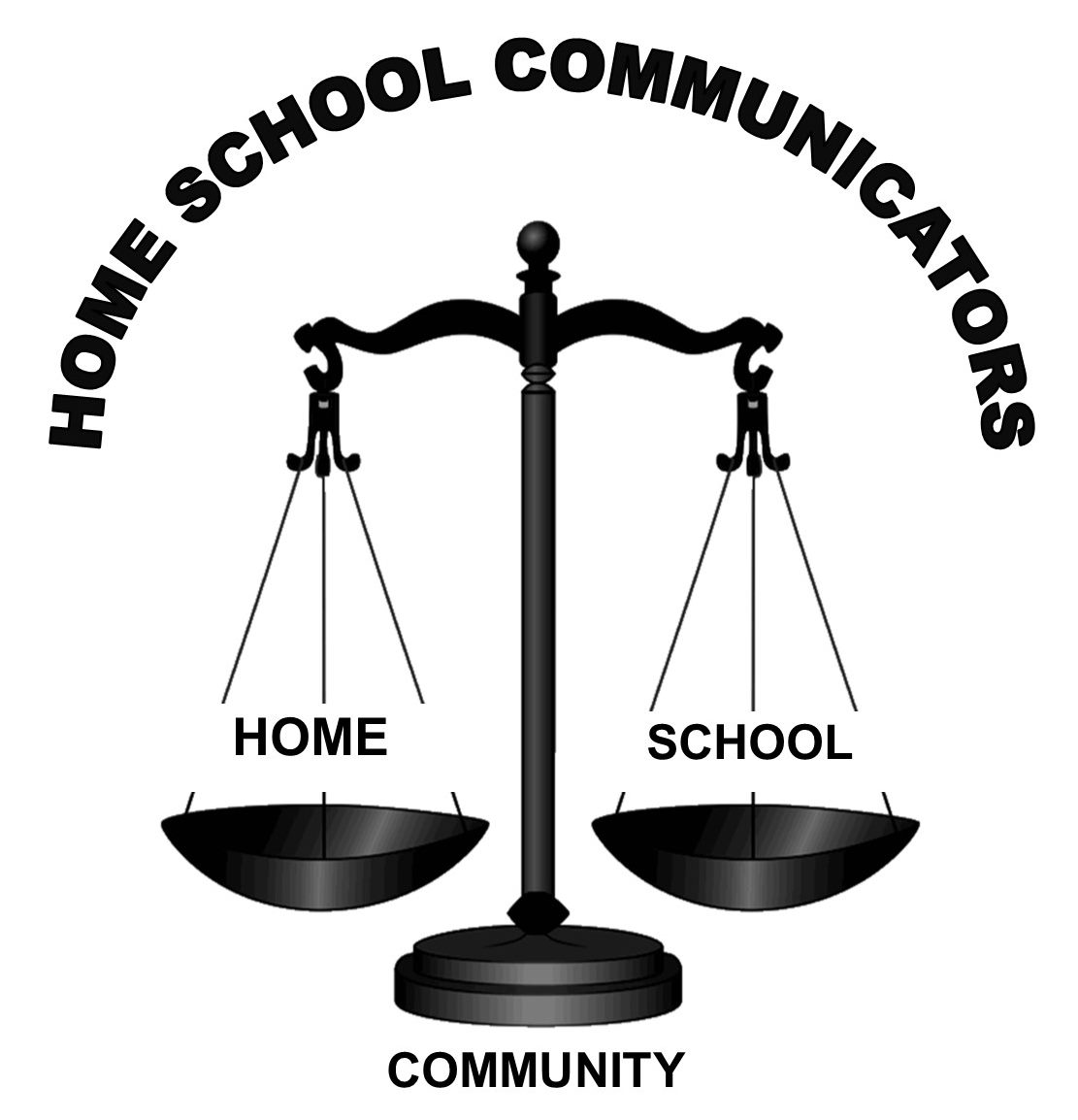 The Columbia Public School District does not discriminate on the basis of race, color, religion, gender identity, gender expression, sex, sexual orientation, national origin, ancestry, disability, age, or use of leave protected by the Family and Medical Leave Act, in its programs, activities, or with regard to employment. The Columbia Board of Education is an equal opportunity employer. Inquiries regarding Columbia Public Schools' compliance with IDEA and Section 504 regulations should be directed to Special Services.